on March 09, 2020
UPDATE MARCH 25, 2020
“Yesterday, the family of Robert Levinson bravely shared with the world the heartbreaking conclusion that Bob died in Iranian custody.  Only Iran knows for certain what happened to Bob since his abduction more than 13 years ago.  As President Trump said, we call on the Iranian regime to provide a full accounting of Bob’s fate and will not rest until all Americans wrongfully detained by Iran are back home.”

Taken from a press release on March 25, 2020 Secretary of State

According to Michael R. Pompeo, Secretary of State Press Release:
Thirteen years ago today, on March 9, 2007, Robert A. “Bob” Levinson was abducted on Kish Island, Iran.  For 13 years, the Iranian government has denied knowledge of his whereabouts or condition, a claim that defies credibility.
Mr. Levinson’s family, including grandchildren he has never met, has borne an unimaginable burden of uncertainty and hardship throughout this time.  Iran must honor the commitment it has made to work with the United States for Mr. Levinson’s return.  International norms, respect for human rights, and basic human decency demand no less.
Returning all Americans held hostage or wrongfully detained abroad is President Trump’s top priority. We will work until Bob Levinson and all U.S. hostages and wrongful detainees come home.------------------------------------------------------
Levinson is a form FBI agent who was captured during an alleged unauthorized CIA investigation on the island of Kish.
"Information is being sought regarding a United States citizen Robert A. Levinson, a retired FBI Special Agent, who went missing during a business trip to Kish Island, Iran, on March 9, 2007. Levinson retired from the FBI in 1998 and worked as a private investigator following his retirement. Levinson traveled to Kish Island, Iran, on March 8, 2007, working on behalf of several large corporations, and his whereabouts, well-being and the circumstances surrounding his disappearance have been unknown since that time."

Levinson wears eyeglasses. He is believed to have lost a significant amount of weight, possibly 50 to 60 pounds. He has grey hair and blue eyes.

Taken from an FBI Most Wanted Kidnapping/Missing Persons Release

"Thirteen years ago, our beloved husband and father, Robert Levinson, was detained by Iranian authorities while visiting Kish Island, Iran, beginning a nightmare for him and for our family that continues to this day. "
Statement from the Levinson Family on March 9, 2020 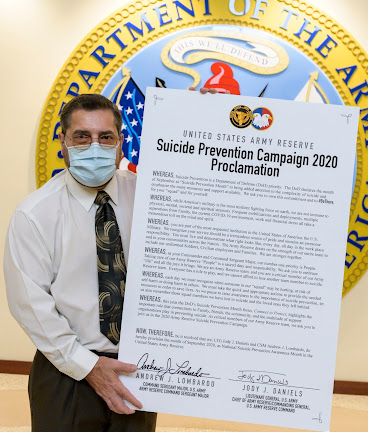